Stari Grad (the Old Town) - Pharos, the oldest city in Croatia, established by the Antique Greeks in 384 B.C., is the historical heart of the island of Hvar, one of the ten most beautiful islands in the world, known for the seductive scent of its lavender fields. The city is situated where the deep bay touches the greenery of the vast fields - the famous Hvar Ager (Starigrad field), which is included in the UNESCO list of World and Cultural Heritage.

The Starigrad field, the biggest and most fertile field on the Adriatic islands, stretches 6 km east to Vrboska, and it is bounded by the picturesque villages of Dol and Vrbanj on its southern slopes. This cultural landscape is the best preserved site of antique parcellation of land (HORA, AGER) in the world. There are many remnants of antique farm buildings - the so-called villa rustica. The field is mostly planted with vines and olives, as it used to be in antique times, and it is a unique, live antique landscape on the Mediterranean.

The most valuable part of the cultural heritage of Stari Grad is Tvrdalj, the fortified Renaissance castle with a fish pond and garden (16th century), which was owned by the famous Croatian poet, Petar Hektorović. 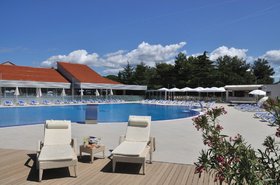 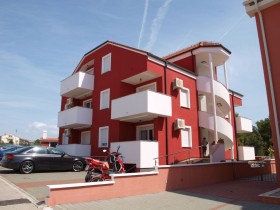 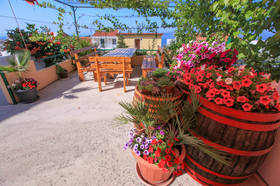