Welcome to the landscape of dreams. Before you, beautiful green expanses are laid out, only around 10 km above the sea, in the hinterlands known for their exceptional ecological value and high concentration of protected nature parks, representing true oases of peace and tranquility; a Croatian tourist region attracting an ever increasing number of visitors.

Have you ever seen with your own eyes the sparkling clear springs grow into magnificent rivers? Have you ever truly perceived the power and the allure of the mysterious mountains? And finally, have you ever thought that their clarity and their power could become yours?

If you visit the Lika-Karlovac tourist region, the continental part of Croatia which is the link between Dalmatian littoral and the central section of the country, you shall be all that closer to the answer. For, that clarity and power are perhaps best conveyed by the wondrousness of the Plitvice Lakes National Park, the phenomenon which attracts with its uniqueness, but also with the effect it bears on both our mental and physical well-being. The National Park of Northern Velebit is an area of distinctive diversity of karstic forms, the wealth of all kinds of a living world and of breathtaking natural beauty in a relatively small area.

Central Croatia is the area lying in the valleys of the rivers Sava, Drava and Mura. Visiting it means getting to know the continental character of the country, see the lowlands that are so ideally complemented with mellow hills and mounts the slopes of which are mostly covered with vineyards, walk the forests of oak, beech and other deciduous trees, visit medieval burgs, castles and manor houses.

Have you always longed for a holiday away from the summer heat and the vibrant atmosphere of the Mediterranean in an idyllic, green and hilly environment with ancient woodlands, vineyards and rivers? Do you favour the tranquil and soothing atmosphere of the mainland, where romantic medieval towns, summer homes and manors dot the countryside? Where thermal springs, health spas and places of pilgrimage beckon? In that case, you should set out to the north of Zagreb and enjoy the blessings offered by Central Croatia. 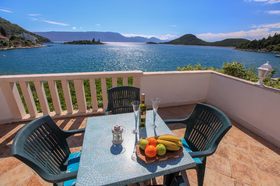 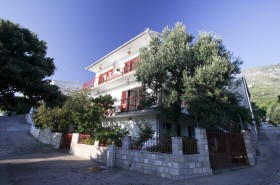 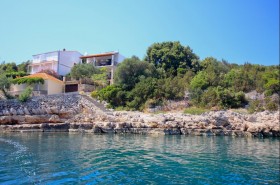